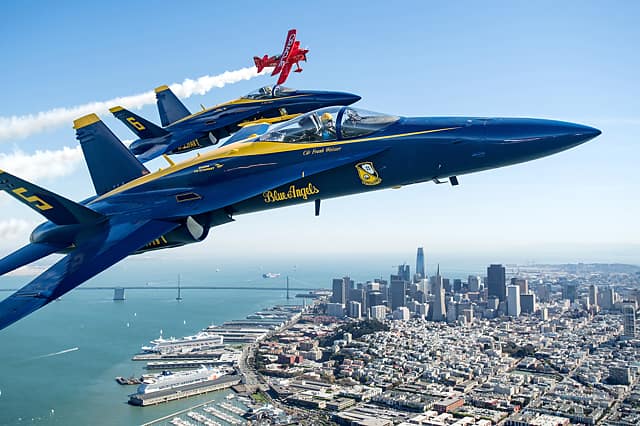 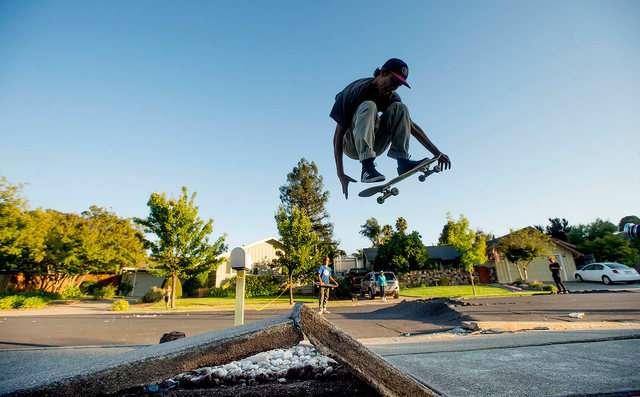 Skateboarder launches off a buckled sidewalk following a 6.0 earthquake in Napa

Skateboarder Chris Young, 22, launches himself off a buckled sidewalk in Napa, Calif., following an earthquake Sunday, Aug. 24, 2014. Officials in the city of Napa say 15 to 16 buildings are no longer inhabitable after Sunday's magnitude-6.0 earthquake, and there is only limited access to numerous other structures. (AP Photo/Noah Berger) 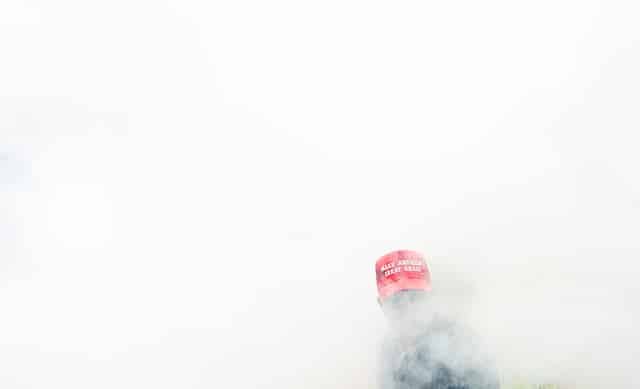 A demonstrator supporting President Donald Trump is surrounded by chemical irritants sprayed during a confrontation with counter-protesters on Saturday, April 15, 2017, in Berkeley, Calf. 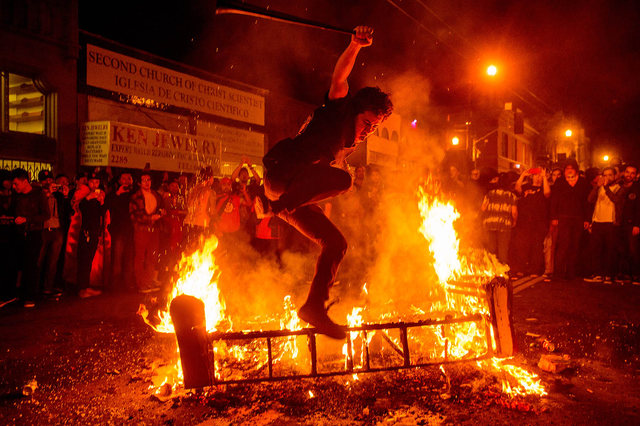 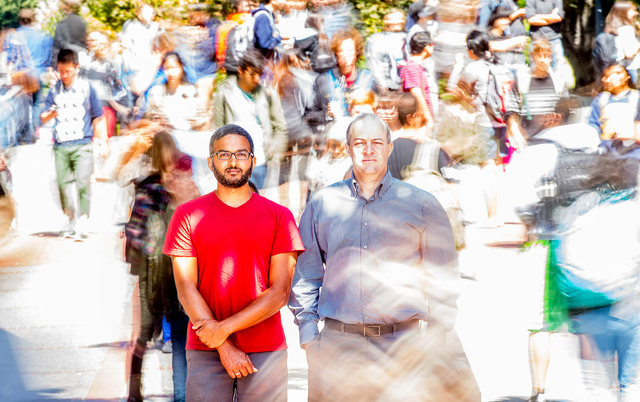 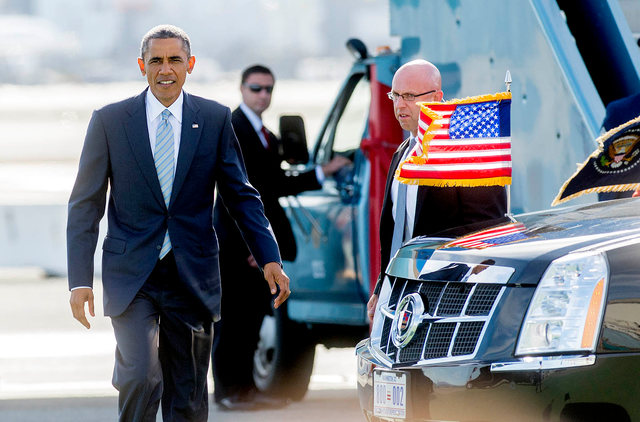 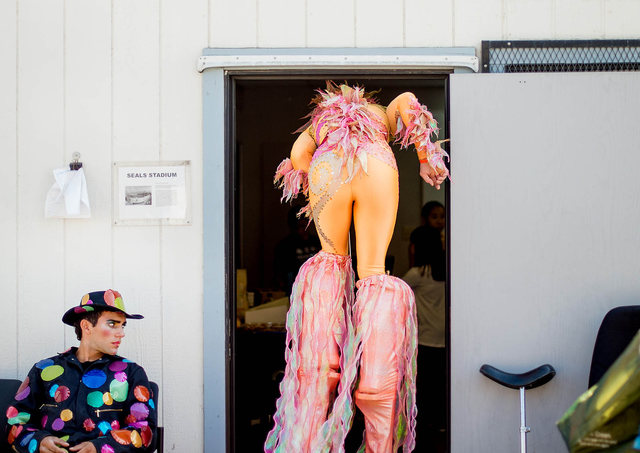 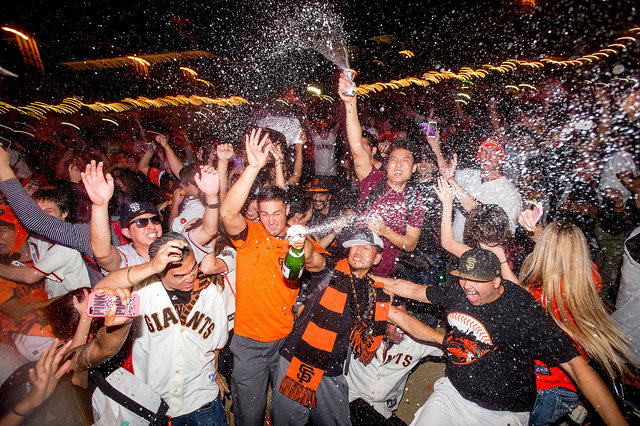 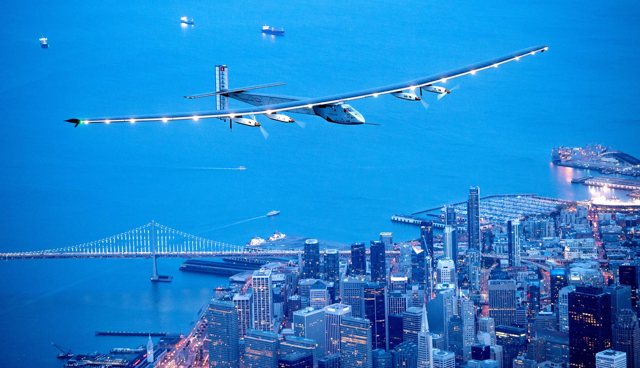 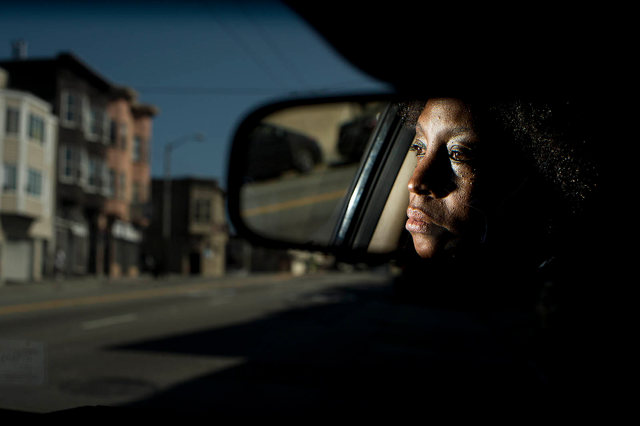 Denise Green looks out the window of her car while parked near Mission St. and Highland Ave. on Thursday, May 29, 2014, in San Francisco. At the same location in 2009, a license plate scanner mistakenly identified Green's Lexus as stolen leading police officers to hold Green at gunpoint until they realized the scanner's error. (Photo by Noah Berger) EDITOR: GREEN HAS SOLD THE LEXUS. THIS IS A DIFFERENT VEHICLE. 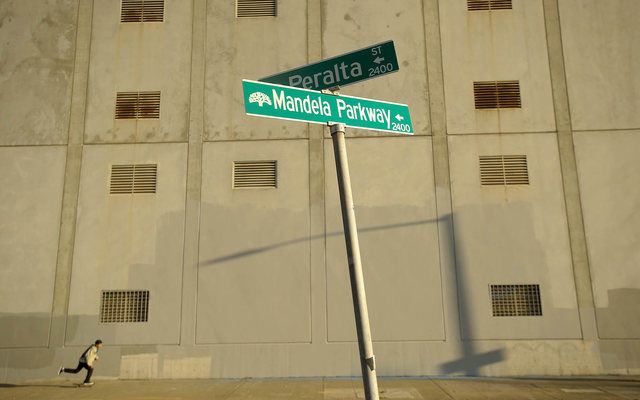 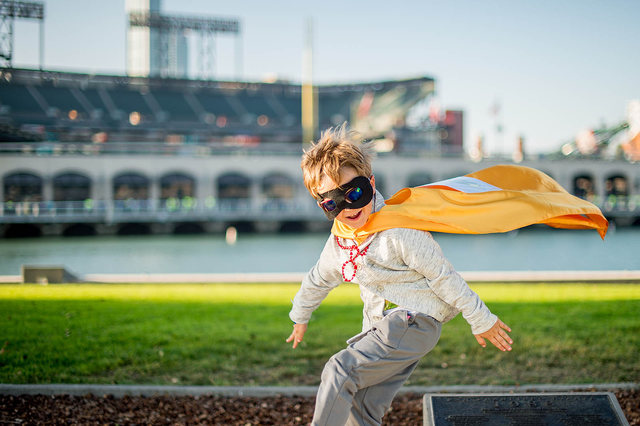 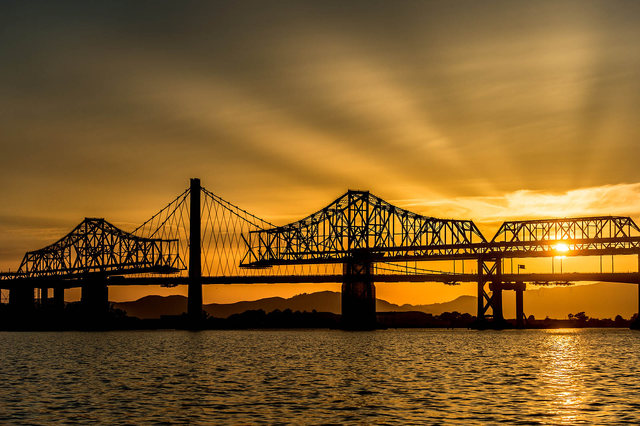 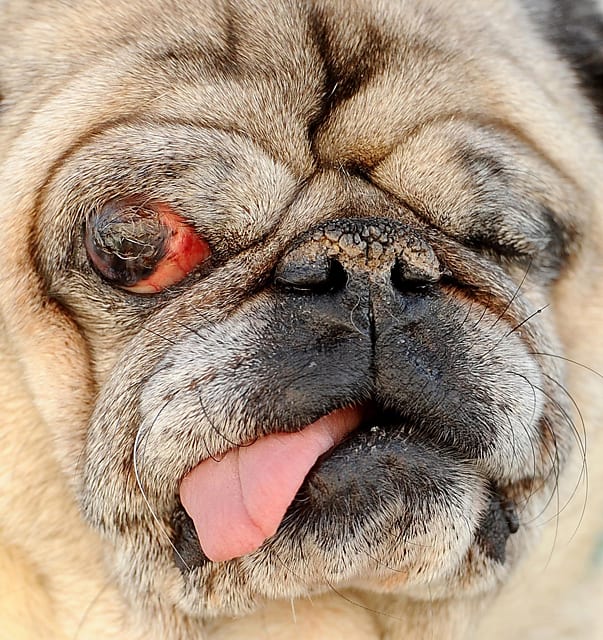